For five years, Ukraine has been suffering from armed conflict. It has claimed about 13,000 lives and injured about 30,000 people, according to the Office of the High Commissioner for Human Rights (OHCHR). The conflict in eastern Ukraine is also accompanied by gross violations of human rights.

In each armed conflict, children are among the most vulnerable groups whose rights and needs are often disregarded. In particular, OHCHR calculated that at least 147 children had been killed as a result of armed hostilities in eastern Ukraine from April 2014 to November 2018. Moreover, the United Nations Children’s Fund (UNICEF) reported that about 500,000 children who live in conflict-affected areas are in urgent need of protection and humanitarian assistance, including access to clean drinking water, safe learning environments, quality health care and psychosocial support. This situation is particularly severe for children who live within 20km from the contact line where shelling and mine-contamination pose lethal threat. In addition, armed hostilities had a devastating impact on local secondary education – about 750 schools were damaged or closed down for reasons of warfare; boys and girls are forced to learn in militarized environments amid volatile fighting, mines and explosive remnants of war (ERW).

Ukrainian specialists in child protection note that the armed conflict aggravated the problems of children’s rights which had existed in Donbas before. In addition to the lack of consolidated child protection legislation, human rights activists recorded 85 cases of recruitment and use of children in warfare in non-government controlled areas and 10 cases in government controlled areas (this violation amounts to war crimes). Moreover, many children are in danger while attending schools because of their proximity to military installations which make such schools potential military targets (a prohibition to deploy troops and military equipment in densely populated areas). Last but not least, some schoolgirls were engaged in sex work, suffered from sexual assaults by soldiers and other forms of sexual and gender-based violence.

Thus, children’s rights in conflict-affected areas is sensitive and underestimated problem at all level of Ukrainian society – governmental, societal and grassroots levels.

In this regard, there is a necessity to raise awareness of children in Donbas about their rights and safety so that they could easier identify violations and would be able to seek assistance from competent authorities or lawyers.

The project goal is to raise awareness of schoolchildren in Donbas about their legal protection and safety in armed conflict. 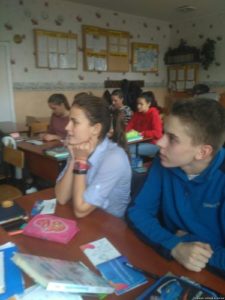 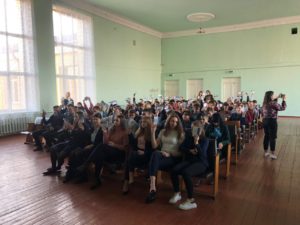 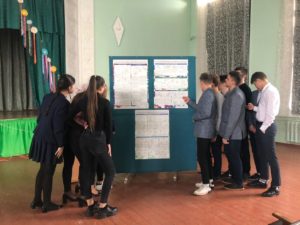 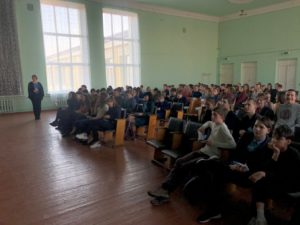 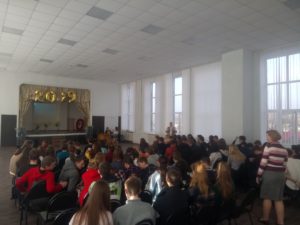 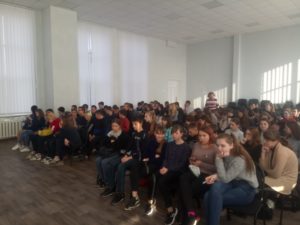 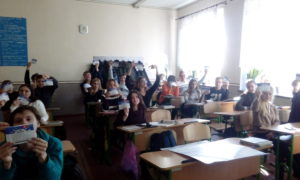