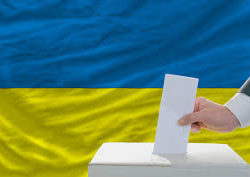 The latest sociological polls show that five political parties will enter the Parliament, namely, “Sluha Narodu”, “Opposition Platform-For life”, “European Solidarity”, “Batkivshchyna” and “Holos”. This dynamic is unlikely to change by the end of elections. If Ihor Smeshko’s party passes to the Parliament by surprise, it still will not have a strong impact on the Read more about Parliamentary elections in Ukraine: forecast and political perspectives of key political players[…] 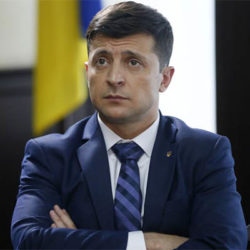 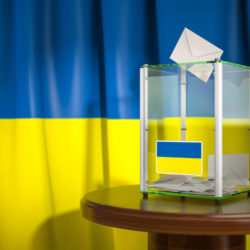 The Central Election Commission has counted almost 94% of official protocols, according to which Petro Poroshenko and Volodymyr Zelenskyi entered to the second round. In general, the election was transparent and democratic. In this issue, we analyse the main results of the first round of presidential election. Petro Poroshenko gained almost 16% of the vote, Read more about Results of the first round of the presidential election held on March 31, 2019[…] 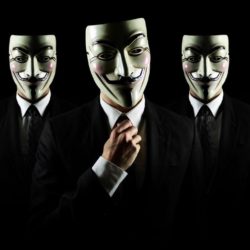 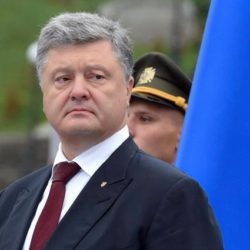 In May 2014, Petro Poroshenko won the presidential election in the first round with almost 55% of the vote, for the first time in the newest history of Ukraine. In June 2014, at the time of the inauguration, Poroshenko enjoyed a record-breaking confidence of almost 75% of citizens. However, a number of high-profile corruption scandals, Read more about Analysis of the main conflicts involving the President in 2014-2019[…] 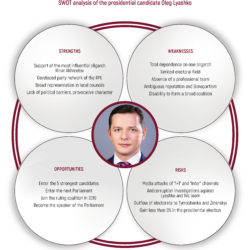 Presidential elections 2019 are crucial for Oleg Lyashko and his sponsor Rinat Akhmetov. If Lyashko overcomes the 5% barrier and gets into the top five of the race, it will open up new financial and political opportunities for the Radical Party. No matter who wins the presidential and parliamentary elections, Oleg Lyashko will be a Read more about Prospects of Oleg Lyashko in 2019: a future parliamentary speaker or a political outcast?[…] 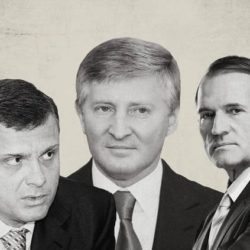 Introduction of the Martial Law in Ukraine has changed the political agenda and may mobilize Russian-speaking voters in the South and East of Ukraine. According to sociologists, their share in the overall structure of voters is at least 30%, which is a serious electoral threshold for the oligarchs. Such a voter reacts sensitively to ideological Read more about Oligarchs and pro-Russian forces: sponsors and beneficiaries[…] 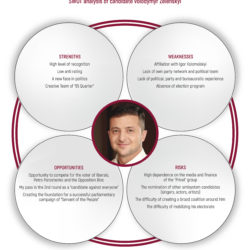 At the end of October, during his concert, Volodymyr Zelenskyi publicly announced his intentions to participate in the presidential election. The statement was made in the traditional humorous format; however, it was taken seriously in political circles and is considered the unofficial start of the “Servant of the People” project campaign. Volodymyr Zelenskyi is the Read more about Volodymyr Zelenskyi: how the anti-system candidate will influence on election chessboard[…] 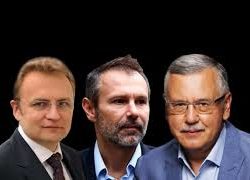 The presence of hidden oligarchic interests, various sources of funding, excessive political ambitions, mutual distrust among leaders make it impossible to form a coalition of liberal forces and nominate a single presidential candidate. At the moment, it is possible to distinguish 6 interest groups that form and define the agenda in the liberal segment. These Read more about Analysis of political influence groups in the liberal camp: Why a single coalition is impossible?[…] 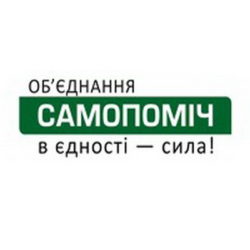 The “Samopomich” party was perceived the institutional and electoral core for a long time. Smaller players such as “Civic Position”, “Democratic Alliance”, “Movement of New Forces”, “People’s Power”, “Wave” and others could unite around the party.   In the early parliamentary elections in 2014, “Samopomich” of Andrii Sadovyi received almost 11% of the vote, and Read more about Crisis in “Samopomich”: why the “party-franchise” decays?[…] 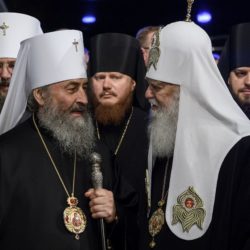 In Ukrainian church and political circles, it is expected that Tomos will be proclaimed on the eve of the Feast of Intercessionon on October 14. In this regard, the missionaries of the Ecumenical Patriarch Bartholomew Archbishop Daniel from the United States and Bishop Hilarion of Edmonton from Canada arrived in Kyiv for preparing for the Read more about Creation of the Unified Ukrainian Orthodox Church: who wins and who loses?[…] 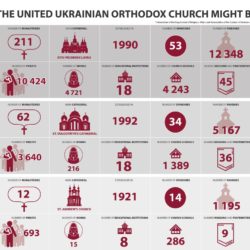